We are delighted to inform you about the important appointments to Bay Area Prabasi’s leadership team , effective January 15. The board vacancies have been backfilled in accordance with Cal Corp Code 5224 under the guidance of our non profit legal counsel.

Please join us in welcoming the new additions to the Prabasi Board of Directors. 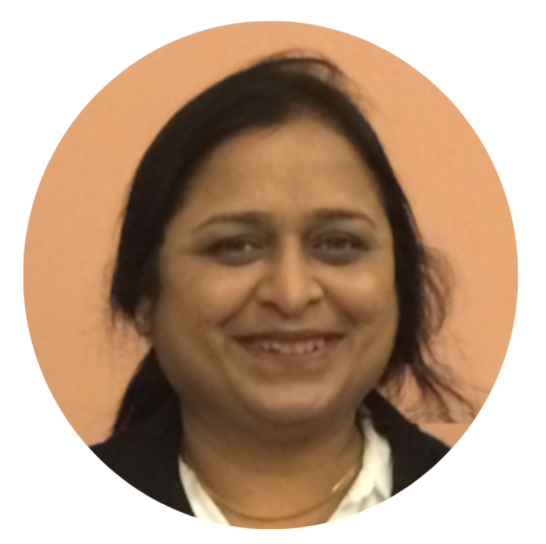 Malavika has been an active member of the Bengali community for several decades. A lifelong prabasi herself, having been raised outside of Bengal, she can relate to the importance of having a community where the essence of one’s language, culture and tradition can be realized through the process of socialization and active participation and service provided by organizations like Bay Area Prabasi. She came to the US in the early 90’s as a doctoral student and moved to the Bay Area in 1997. Ever since then, she has been an involved member of Bay Area Prabasi.
Her main goal as a member of the leadership team in Bay Area Prabasi is working towards the exposure and inclusion of the next generation to the activities of this organization. Also as a career scientist in Biotech, she would like to utilize her knowledge and experience into bringing awareness towards the present pandemic caused by Sars-Cov2 and start a community outreach program specially for the seniors.

She has two grown children and lives in Los Gatos with her husband. 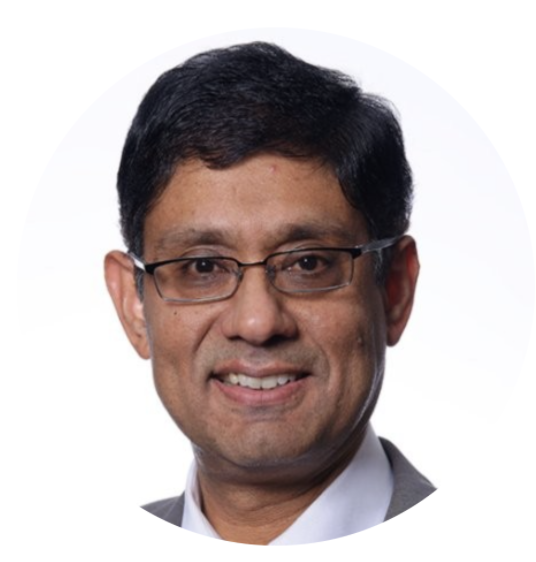 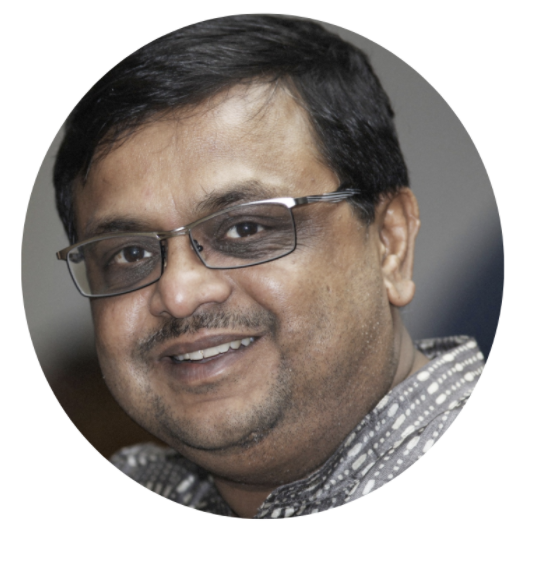 He is passionate about propagating Bengali culture and loves inculcating these values amongst the Bengali youth, and wants to strengthen Prabasi’s impact in helping our next generation develop a deeper appreciation of Bengali literature and culture. Professionally Bibek has held management roles in large telecommunication companies as well recently at a cybersecurity startup. 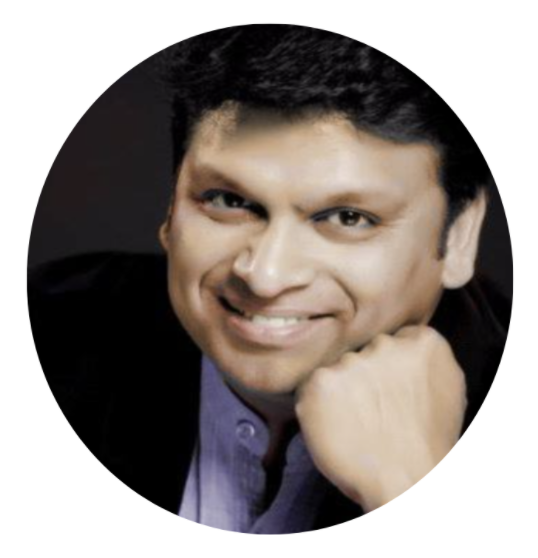 Manash Chaudhuri has been a Serial Entrepreneur with more than 25 years of experience working on emerging technologies related to Cloud Computing and Customer Management platforms. His recent venture ConvergeHub is rated as one of the top CRMs in the world. He is quite involved in helping startups and entrepreneurs through their product development and go-to-market strategy. He loves to travel and has been involved in CSR activities related to Education in Kolkata. He holds an Electrical Engineering degree from India and has done management courses in the field of international business and finances from UC Berkeley.
He became a Prabasi member in 1999 and has always been passionate about a place that we can call home in the Bay Area, he is joining Bay Area Prabasi’s leadership team to help fulfill our 46 years old vision. 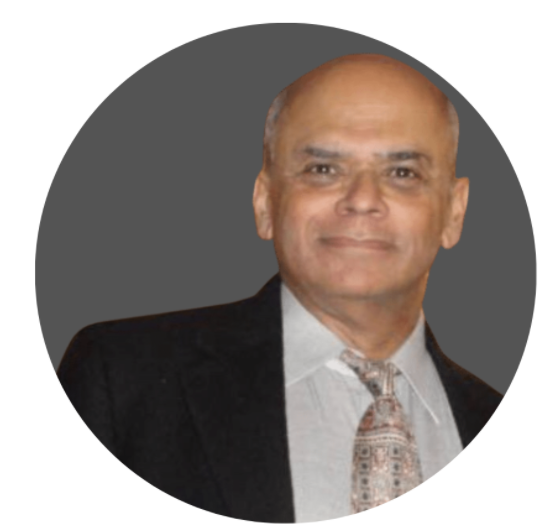 In 1980 Somnath Sen moved to the Bay Area immediately after graduating from Northwestern University, Illinois. He was warmly welcomed by the seniors of the Bay Area and enfolded in the then tightly knit Bengali community. He was the President of Bay Area Prabasi in 1981-82. As an affable member Somnath continued to volunteer for many years in this organization and witnessed the Bengali population grow through the last few decades. He maintains a strong community connection with seniors and new younger families in Bay Area Prabasi. He continues his extensive career in the semiconductor industry. Being an avid golfer, – tennis, swimming, hiking & biking are his other hobbies, which helps him stay connected to friends, beside his culinary talent.

In the midst of work, he has raised his daughter, who is also a next generation member and volunteer for BAPI, and he feels the time is right to join the leadership team to strengthen the platform for the next generation while connecting with our seniors. 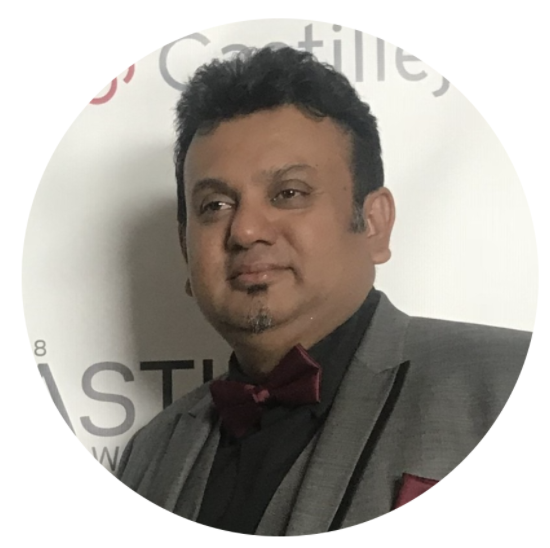 DJ Das is a results-oriented, decisive leader who combines an entrepreneurial spirit with corporate-refined execution in services & products, marketing, business strategy planning, delivery management, and revenue optimization.
DJ is the founder & CEO of ThirdEye Data, an AI & Data services & products company. He founded ThirdEye about 10 years ago in Silicon Valley and currently serves Fortune 500 customers with development offices in Kolkata.

DJ is an active angel investor mainly investing in data centric startups with numerous exits to companies like Walmart, Adobe and Teradata among others.
DJ is an avid AI & Data evangelist. His philanthropy activities include a meetup ground named “Big Data Cloud” that he founded about 10 years ago that currently has 4600+ members.
A Prabasi patron for more than a decade, DJ credits Bay Area Prabasi for Bengali culture infusion to his US-born daughters.
Enthusiastic about the growth and expansion of Bay Area Prabasi, DJ feels the time is right to be a part of the leadership team and help us accomplish our mission where we can celebrate our cultural affinity proudly.